Amazing New Tips for Rearranging Apps on Your iPhone or iPad

You’ve likely seen our tip on using the Dock on an iPhone or iPad as a temporary holding place that makes rearranging apps easier. We’ve learned two new tips that help even more! First, you can move multiple apps at once. Start by touching an app, waiting to feel a tap, and then moving it (or just touch and hold and tap Edit Home Screen to enter jiggle mode first). Once you’ve picked up an app, drag it down to the blank spot on the right side of the Home screen just above the Dock so you can see what you’re doing while keeping your finger down. Then, with a finger on your other hand, tap other apps to “stack” them on the first app. Now move the stack to the desired location and lift your finger. Second, instead of laboriously dragging the stack to another Home screen, before you lift your finger to drop the stack, use that other finger to swipe left or right to move between Home screens—in essence, you’re moving the Home screen under the stack you’re holding. For a visual demo of these tips, see the TidBITS video. 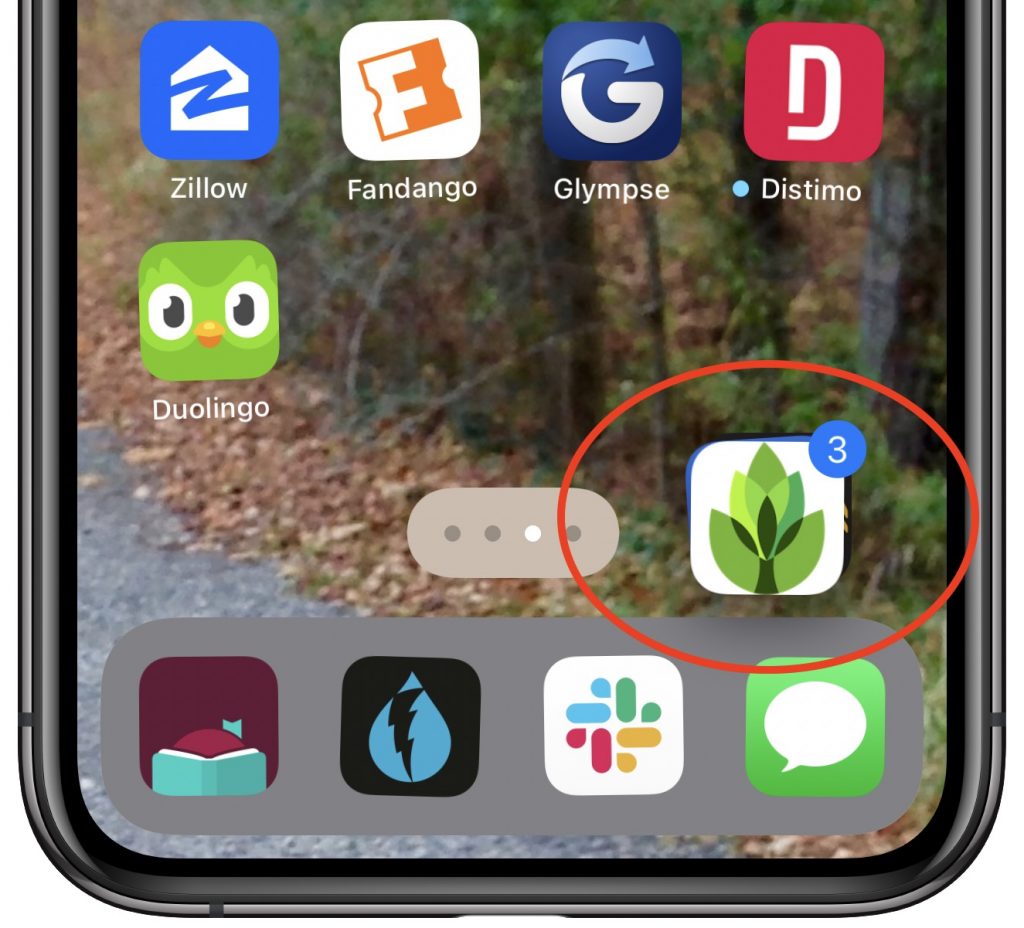